Slavery comes at the hands of broken people of a sin-filled world. Such oppression was not in God’s original design of creation; it is a product of the sinful fall of mankind. Jesus hates forced slavery.

When he began his public ministry, he proclaimed liberty to the captives and stated that he had come to set at liberty those who are oppressed (Luke 4:18).

Through salvation, we are set free from enslaving sin and death. One day, we will experience the joy of freedom in every way—physical, emotional, and spiritual.

Historians estimate at the time of Paul’s letter to Timothy that slaves made up one-third of the population in Roman cities like Rome, Corinth, and Ephesus.  Many of the members of the Ephesian church were slaves and associated with slaves and masters.

Slavery in the First Century:

Among the Christians in Ephesus, there were slaves, freedmen, and masters.

You might be troubled that the New Testament doesn’t demand social reform among the Roman slave culture. However, the apostles understood that reforms fall short and are short-lived when they’re not rooted in the genuine gospel transformation of the heart.

The Bible doesn’t attempt to create movements for social reforms. Instead, through the Word of God and the ministry of the Holy Spirit, God moves to transform people.  Change is affected by people made new in Christ, indwelled and ruled by his Holy Spirit, obedient to his word, and living in fellowship with other saints.

1 First of all, then, I urge that supplications, prayers, intercessions, and thanksgivings be made for all people, 2 for kings and all who are in high positions, that we may lead a peaceful and quiet life, godly and dignified in every way. 3 This is good, and it is pleasing in the sight of God our Savior, 4 who desires all people to be saved and to come to the knowledge of the truth. (1 Timothy 2:1-4 ESV)

Paul told enslaved Corinthians, “If you can gain your freedom, avail yourself of the opportunity” (1 Corinthians 7:21).

1 Let all who are under a yoke as bondservants (slaves) regard their own masters as worthy of all honor, so that the name of God and the teaching may not be reviled. 2 Those who have believing masters must not be disrespectful on the ground that they are brothers; rather they must serve all the better since those who benefit by their good service are believers and beloved. Teach and urge these things. (1 Timothy 6:1-2 ESV)

Honor those in authority over you so that God’s name and teaching are not reviled.

Regard their master as worthy of all honor.

The Christian slave, even the Christian employee today, is the expression of God’s name and teaching to the unbelieving world.

In the workplace or classroom, Christians should regard those over us as worthy of honor. Such respect reveals itself in our attitudes, words, and work ethic. If we fail to live accordingly, no boss, employer, or school leader will listen to our gospel message. Instead, they’ll scorn God and his teachings.

Respect those in authority over you who are family in Christ for the good of the gospel and them.

A slave was not to disrespect his Christian master, so an employee or student should not disrespect a Christian employer or teacher by thinking that you can work less and get by with it.

No matter our service—at work, school, home, or community—we work for more than wages, grades, or accomplishments. Our attitude, devotion, and diligence reflect much of our beliefs about God and what we want others to know about him and his gospel. 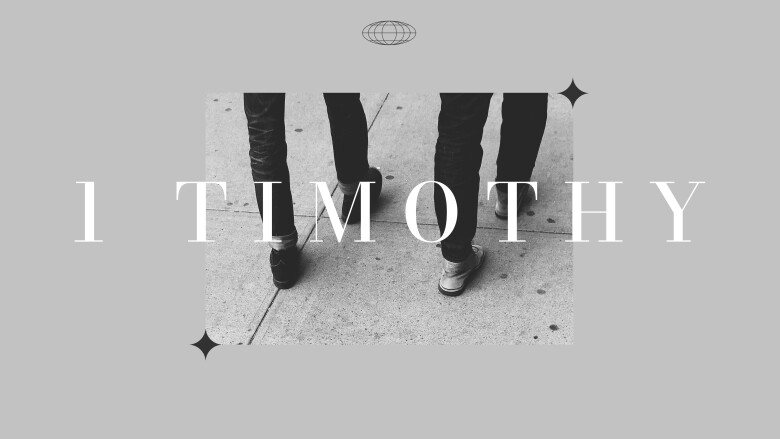 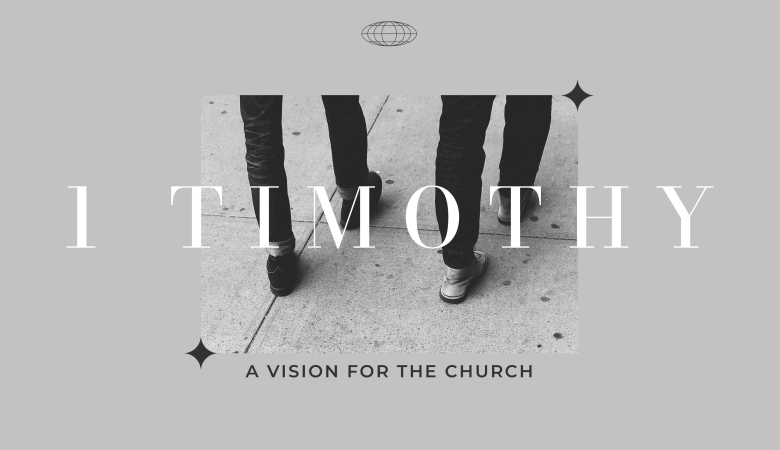 A Vision for the Church

We must not deny, discount, or discredit any word, statement, or... 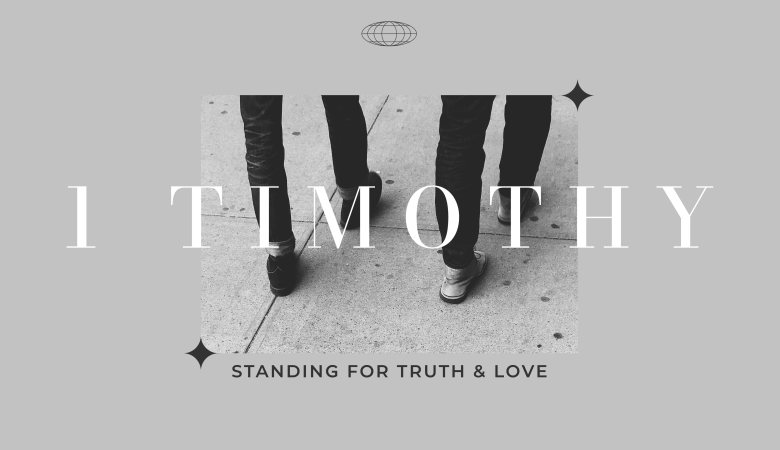 Standing for Truth in Love 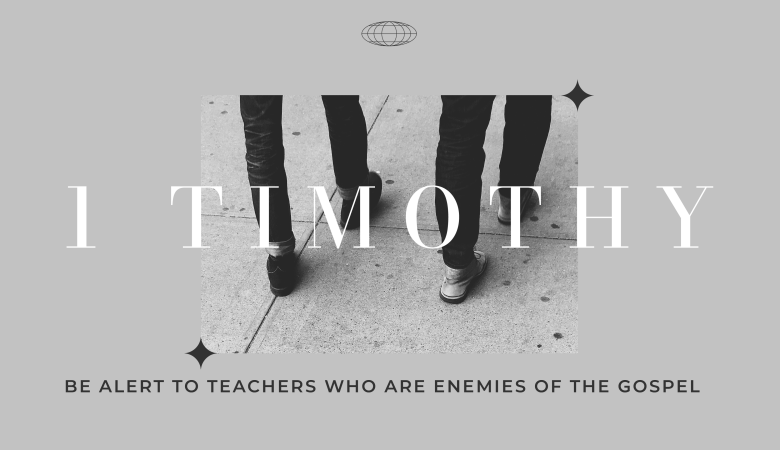 Be Alert to Teachers Who Are Enemies of the Gospel

All churches must be alert to the false doctrine, and all teachers of... 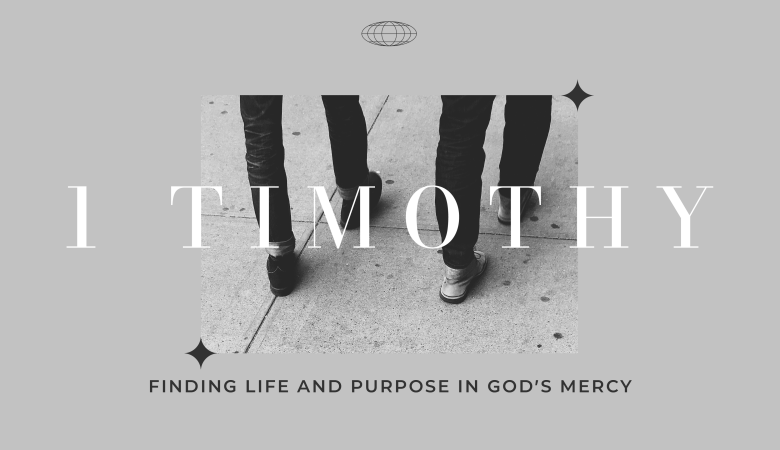 Paul freely confesses his ministry is empowered by Christ and given to... 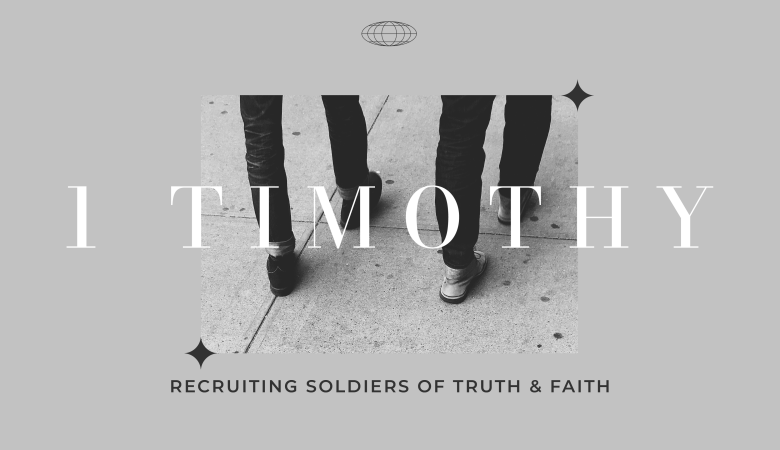 Recruiting Soldiers of Truth and Faith

False teaching is the doctrine of demons. Untruthfulness about God’s... 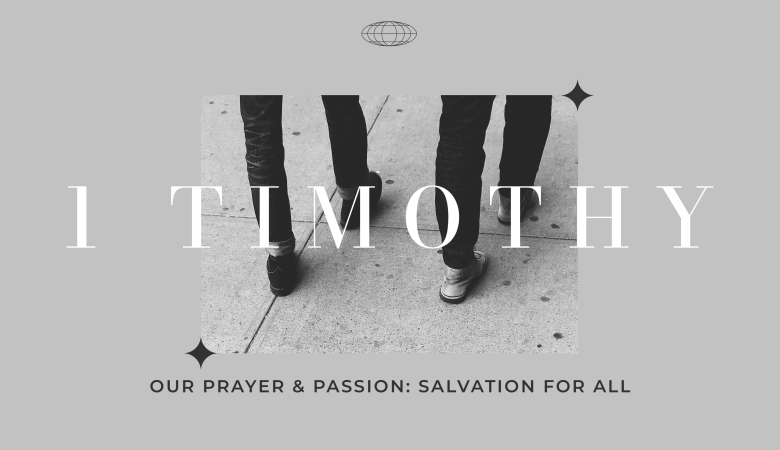 Our Prayer and Passion: Salvation for All

One of the blessings of people being saved is that Christians can live... 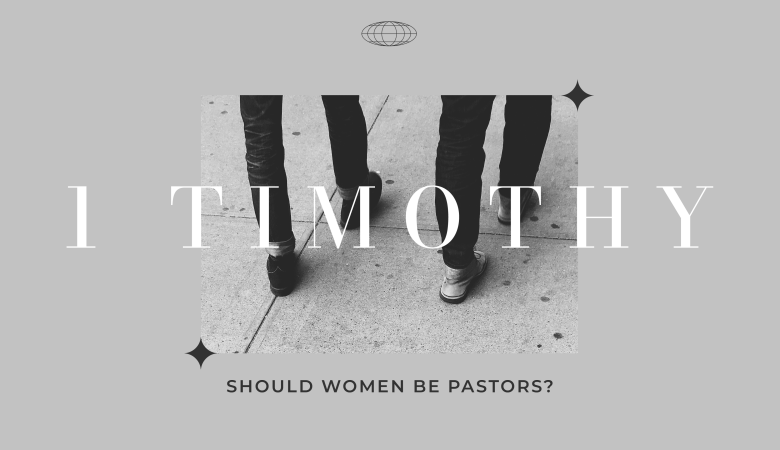 Should Women Be Pastors?

The command is about having a more significant gospel impact. Paul... 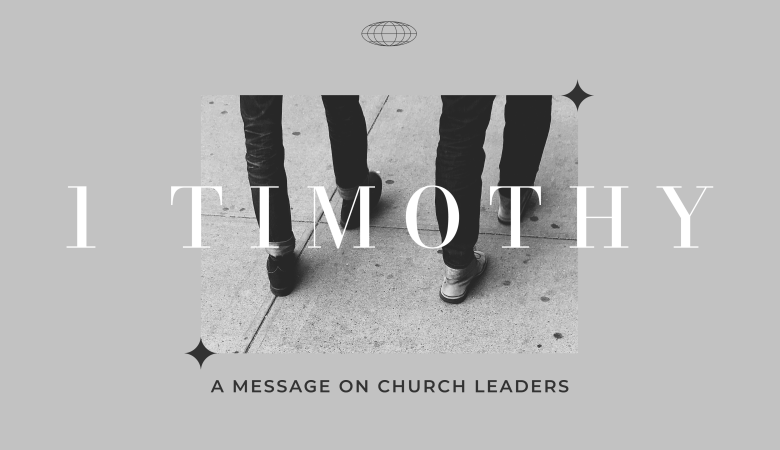 A Message on Church Leaders

The church must not lower the standard that God established for... 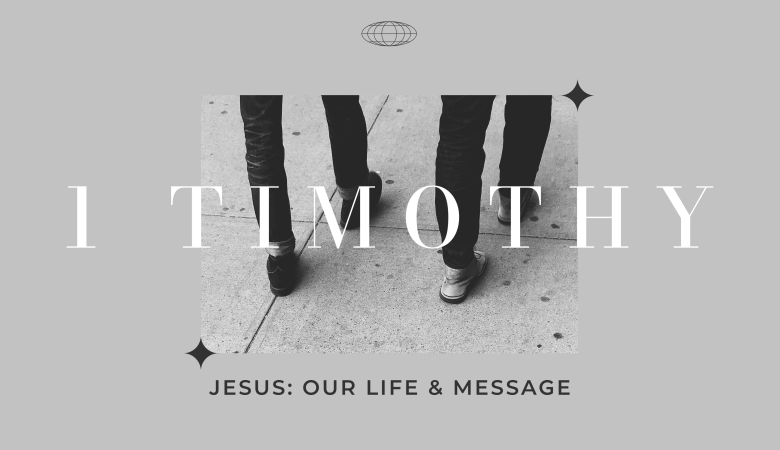 Jesus: Our Life and Message Part 1

People who walk with Jesus have a desire to worship with his saints... 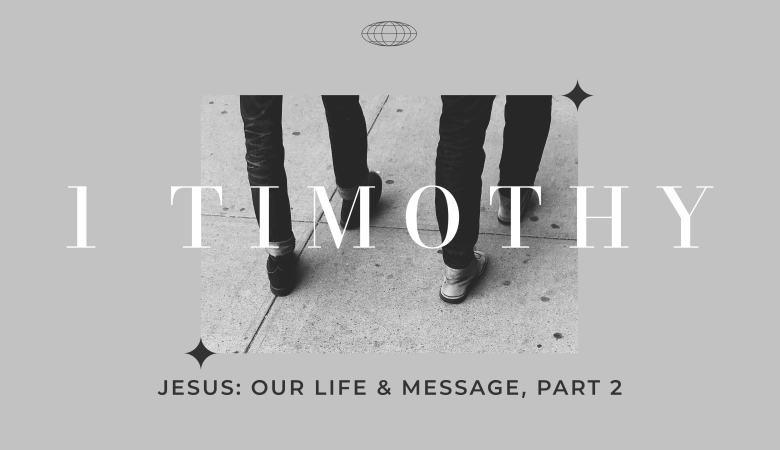 Jesus: Our Life and Message Part 2

God sources our gospel living in the resurrection of Jesus and empowers... 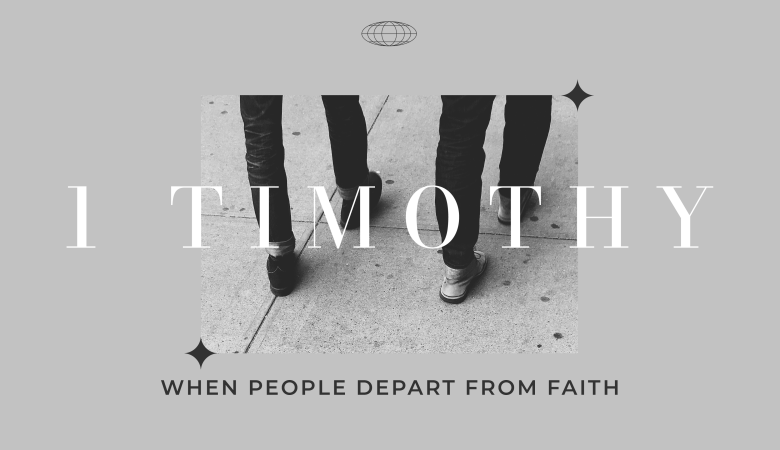 When People Depart from Faith

We don’t need better practices in life; we need new hearts and lives... 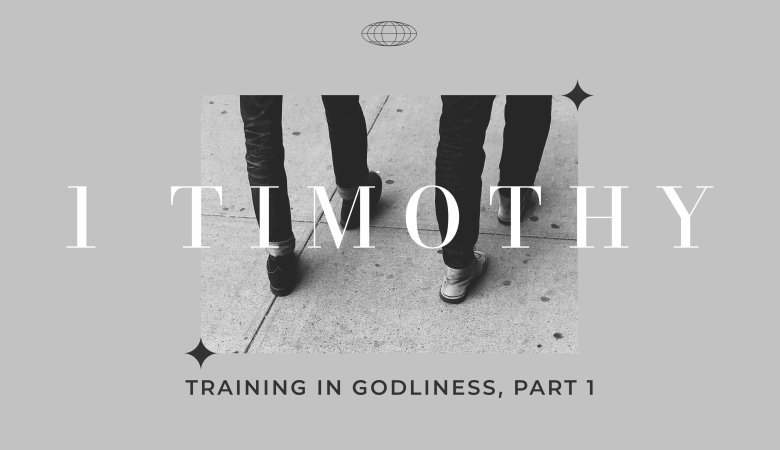 We are saved, sanctified, and glorified through faith in Christ. Good... 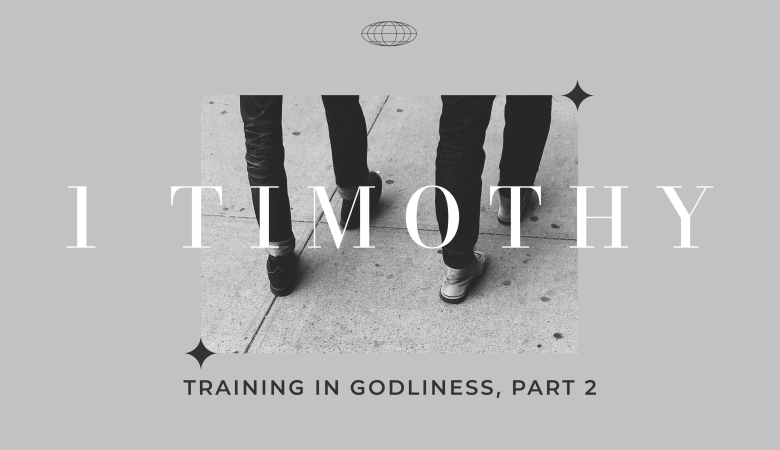 Since the Bible expresses the holy realities of God, training ourselves... 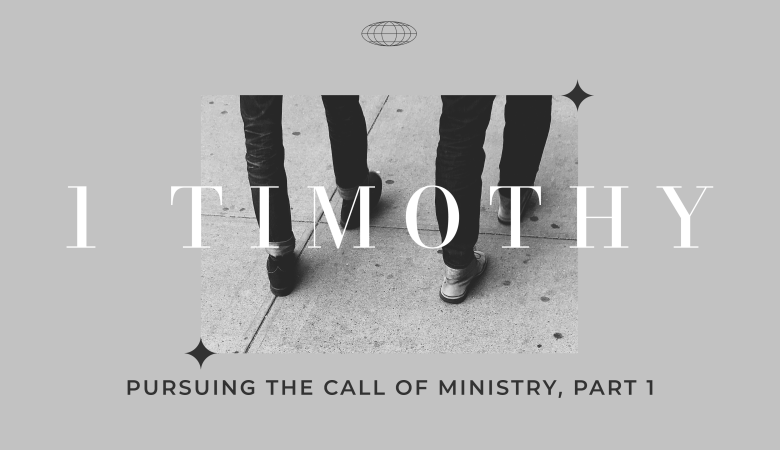 Pursuing the Call of Ministry

God initiates love, he pours out faith, and he provides our purity... 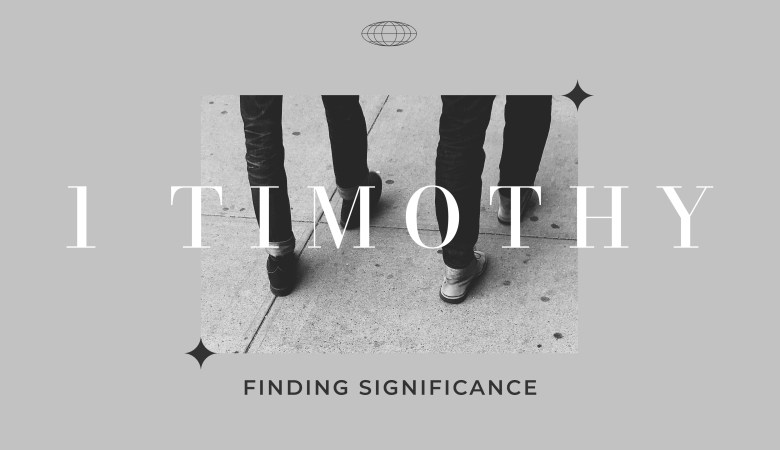 God has called you to ministry that is eternally significant. By... 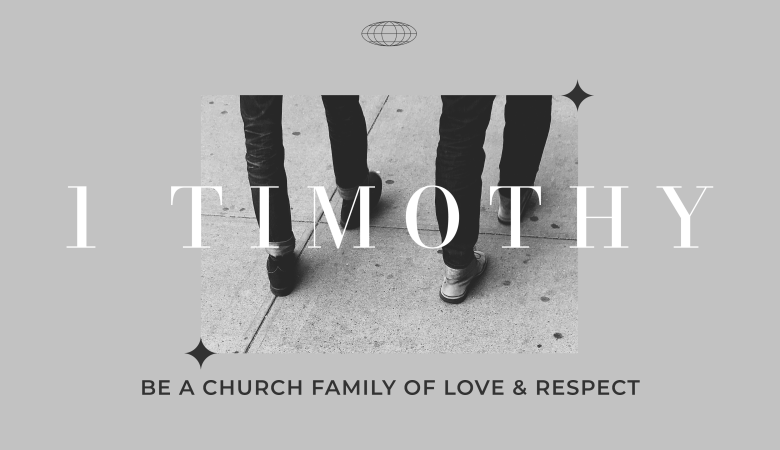 Be a Church Family of Love and Respect

Paul describes the church as a family, instructing us to treat one... 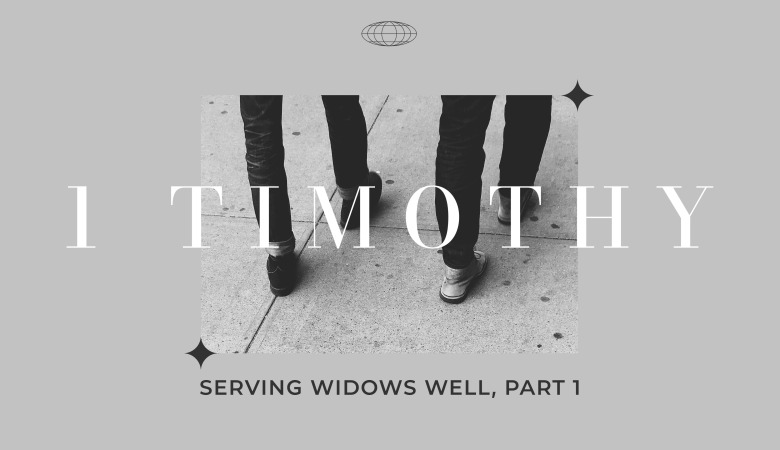 The Apostle Paul says that as we show honor to widowed family... 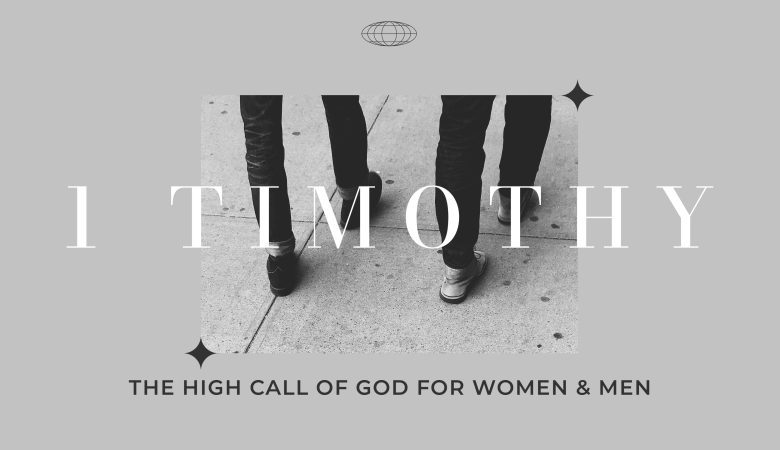 The High Call of God for Women and Men

Press toward God’s standard for your lives. His Spirit is empowering... 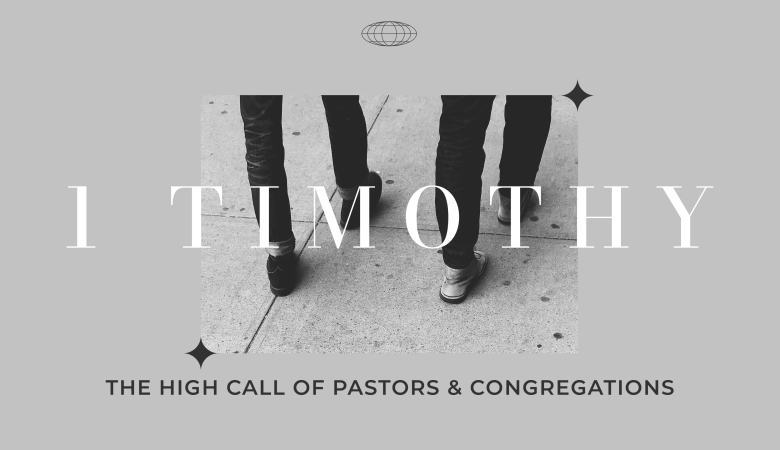 The High Call of Pastors and Congregations 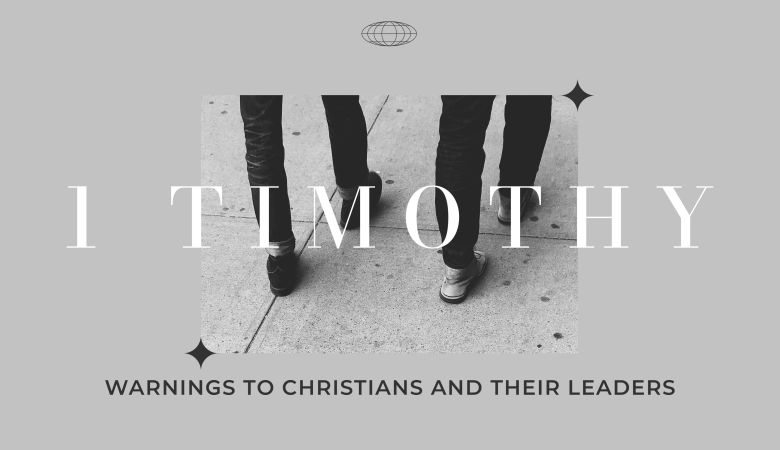 Warnings to Christians and Their Leaders

We cannot measure MeadowBrook’s preaching and teaching success by the... 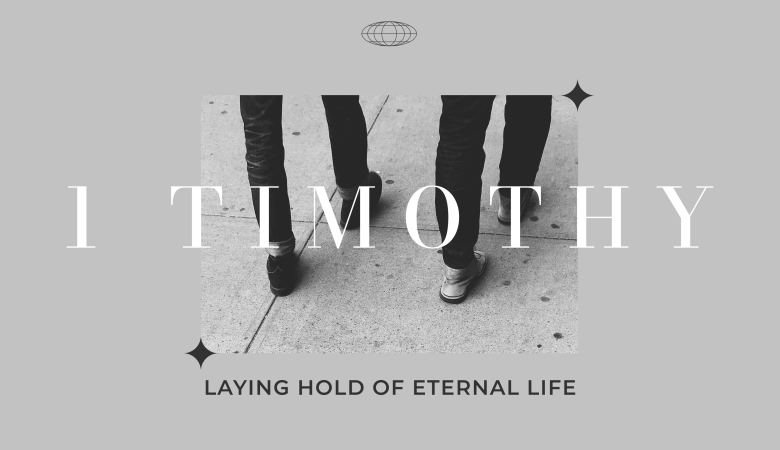 Paul’s charge to Timothy is a charge common to all who profess faith in... 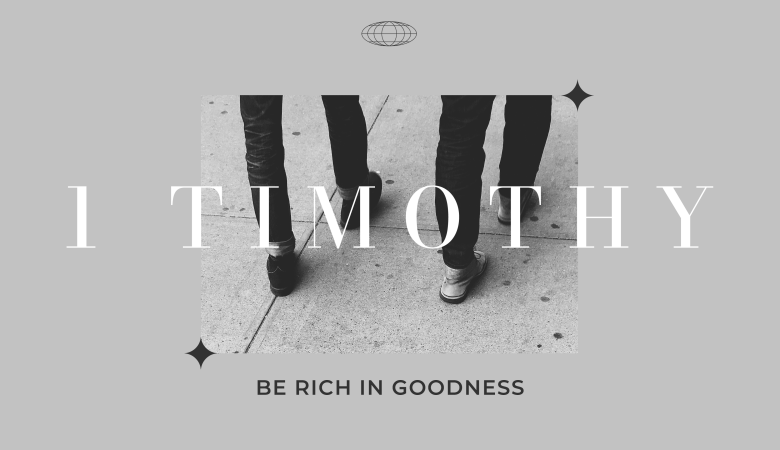 Be Rich in Goodness

Heaven’s economy and resources are never volatile; they are forever...