Having Faith and Focus in Crises

Having Faith and Focus in Crises
Easter 2020

19 On the evening of that day, the first day of the week, the doors being locked where the disciples were for fear of the Jews, Jesus came and stood among them and said to them, “Peace be with you.” 20 When he had said this, he showed them his hands and his side. Then the disciples were glad when they saw the Lord. 21 Jesus said to them again, “Peace be with you. As the Father has sent me, even so I am sending you.” 22 And when he had said this, he breathed on them and said to them, “Receive the Holy Spirit.” (John 20:19-22 ESV)

Four evident truths that impact today and the future:

Faulty faith in Jesus produces fear. On the evening of that day, the first day of the week, the doors being locked where the disciples were for fear of the Jews… (v. 19)

The disciples didn’t understand the words of the prophets or the words of Jesus related to his death and resurrection, which resulted in a faulty faith that made them vulnerable to fear.  Although fear kept them from truth, Truth came to them!

The risk to Christ-followers was real, and ultimately each of them would suffer tremendously. Yet, the word of God and promises of God remained perfectly intact, for his sovereignty over all things remained steadfast, even as the world was in chaos.

Some of Jesus’ words and promises spoken before his crucifixion:

Fear often causes us to forgo facts.  Jesus foretold the disciples the evil events that would take place.  From that time Jesus began to show his disciples that he must go to Jerusalem and suffer many things from the elders and chief priests and scribes, and be killed, and on the third day be raised. (Matthew 16:21 ESV)

Fear often discounts the purposes and power of God. Earlier in his ministry, Jesus declared that as the Good Shepherd, he would lay down his life for the sheep to provide an abundant spiritual life.  He also spoke of his purpose, saying, 17b “…I lay down my life that I may take it up again. 18 No one takes it from me, but I lay it down of my own accord. I have authority to lay it down, and I have authority to take it up again. This charge I have received from my Father.” (John 10:17b-18 ESV)

The Lord’s purposes and promises are not slack during the current season.  He has not failed throughout the ages, and he will not fail now.  Don’t let fear discount the evidence of God’s previous and present work.

Is there a fear in your life today that the Holy Spirit wants to reset with the facts of the resurrection of Jesus Christ?

Jesus is all-powerful and decisively victorious, so in all situations, he can and does bring peace.

Jesus didn’t come to the fearful disciples as Prosecutor; he came to them as the Prince of Peace, saying, “Peace be with you.”

Jesus showed the disciples the marks of their redemption, his nail-pierced hands and his wounded side, the satisfying payment for their sin, and the provision for their peace with God.

We can all be at peace with God through Jesus’ death on the cross and his resurrection from the grave.

21 And you, who once were alienated and hostile in mind, doing evil deeds, 22 he has now reconciled in his body of flesh by his death, in order to present you holy and blameless and above reproach before him.  (Colossians 1:21-22 ESV)

Jesus has not abandoned the world during the COVID-19 crisis. As we shelter at home, the Prince of Peace, Jesus Christ, is offering peace for today and eternity.

Trusting in Christ’s completed work produces our joy. When he had said this, he showed them his hands and his side. Then the disciples were glad when they saw the Lord. (v. 20)

The room, previously filled with fear and anguish, was full of peace and joy when Jesus appeared.  The change happened when Jesus revealed his identity, showed them the marks of his victory, and expressed the means of their immediate and eternal peace.

God’s peace is available to each of us in Christ’s perfect work on the cross.  Joy and gladness are the results of having peace in Christ regardless of the circumstances surrounding us.

3 Blessed be the God and Father of our Lord Jesus Christ! According to his great mercy, he has caused us to be born again to a living hope through the resurrection of Jesus Christ from the dead, 4 to an inheritance that is imperishable, undefiled, and unfading, kept in heaven for you. (1 Peter 1:3-4 ESV)

With or without COVID-19, our best days are before us because God has given his inheritance to us, and the resurrection of Jesus Christ guarantees it.

Jesus’ mission propels us to be on an empowered mission to others. Jesus said to them again, “Peace be with you. As the Father has sent me, even so I am sending you.” And when he had said this, he breathed on them and said to them, “Receive the Holy Spirit.” (21-22)

Seconds before Jesus appeared in the room where the disciples sequestered themselves, their focus had been on the threat surrounding them.  The threat was real; it was powerful and dangerous.  However, Jesus captured the attention and the focus of the disciples.  He brought into view two realities that they had not seen. 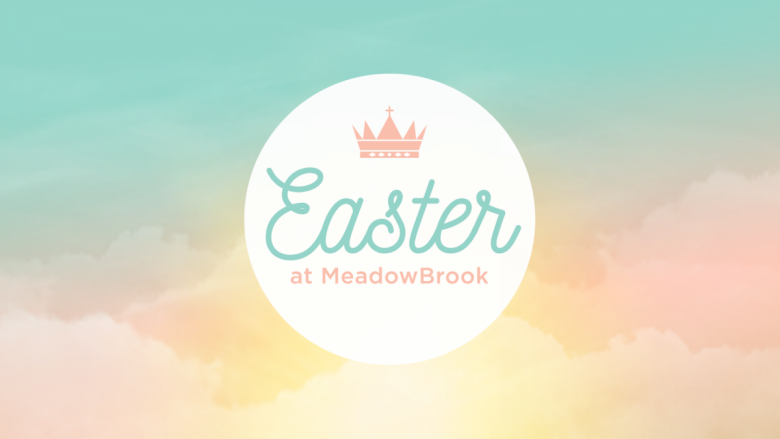 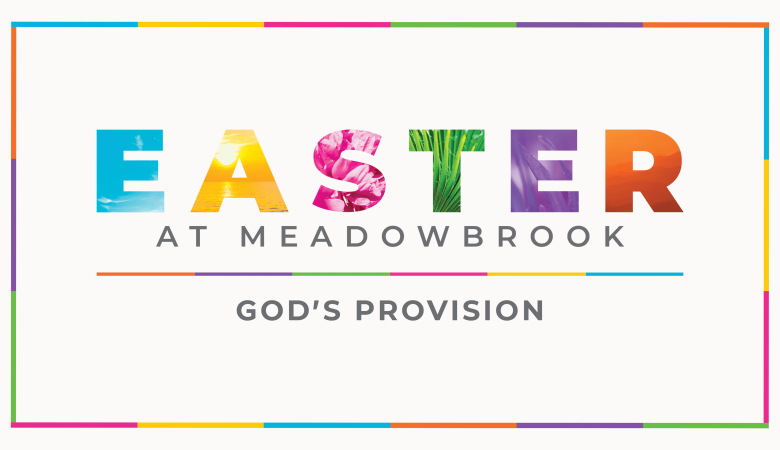 Easter’s realities cause us to give attention to profound eternal...