Living with Freedom from Bias, Part 1

1 My brothers, show no partiality as you hold the faith in our Lord Jesus Christ, the Lord of glory.

James addresses his epistle to his brothers, so by default, my message today is to Christians. Although the insights are good for the world to hear, such transformed living is only possible for those who have faith in Christ Jesus and live submitted to him and his teaching.

The anchor for living unbiased is found in the phrase, as you hold the faith in our Lord Jesus Christ. If you pull that anchor—faith and submission to the lordship of Christ—then you’ll quickly drift in belief, values, words, and actions.

If you want to know how to think about people and how to treat them, then you need only to look to Jesus. The Bible is clear God shows no partiality (Romans 2:11 ESV).

While ministering on earth, Jesus showed no partiality.

Jesus’ focus was to bring glory to God the Father and to move toward all people, all of whom had one thing in common regardless of their race, appearance, standing, means, or ability: they all had eternal souls in need of redemption, love, truth, and life. We should live like Jesus and eagerly accept his mission to all people.

Living without bias is living the Law of God and displaying his character, which is made alive in us in Christ Jesus.

Racism includes beliefs and actions against someone of a different race, which is rooted in the notion that your own race is superior. Christians must altogether reject racism since Jesus Christ dismantled every wall that once separated us from him and one another, making us one in him and each other.

27 For as many of you as were baptized into Christ have put on Christ. 28 There is neither Jew nor Greek, there is neither slave nor free, there is no male and female, for you are all one in Christ Jesus. 29 And if you are Christ’s, then you are Abraham’s offspring, heirs according to promise. (Galatians 3:27-29 ESV)

Discrimination is treating someone differently because you view them as different. Christians must reject the sin of discrimination, knowing that all life is sacred, and God purposefully gives life to every person for his glory.

Partiality (bias) is favoring someone in comparison to another. Partiality is rooted in the same sinfulness as racism and discrimination, but it hides in the shadows of someone’s heart not entirely given to biblical truth.

Partiality is a blight on our hearts. Although it is not easy to discover the cause of the sinful way of thinking, its effects are evident in the fruitfulness of life, ministry, and relationships.

Perhaps you have had thoughts and spoken and acted in ways of bias yourself.  If so, it is a sin that must be rejected and repented of in the redeeming power of Jesus.

12 So speak and so act as those who are to be judged under the Law of liberty. 13 For judgment is without mercy to one who has shown no mercy. Mercy triumphs over judgment. (James 2:1; 12-13 ESV)

We have been set free and empowered by Jesus and his word to live righteously without racism, discrimination, and partiality. Christ will judge us one day based on the way we have lived and walked in this freedom.

Partiality is a sin for which we must repent.

Jesus sets us free (Law of liberty) from the sins of racism, discrimination, and partiality, and demands that our attitudes and actions reveal righteousness.

Being impartial expresses a deep understanding of God’s grace given to us without bias and offered to all people. May the Lord find us receiving and showing unbiased grace. 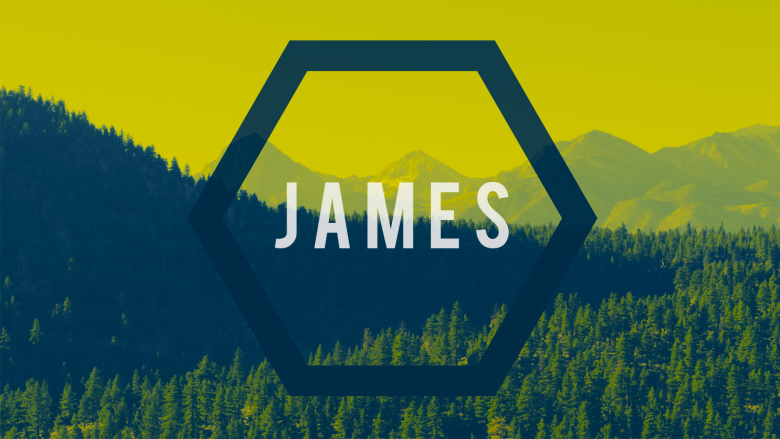 An in-depth study of the book of James. 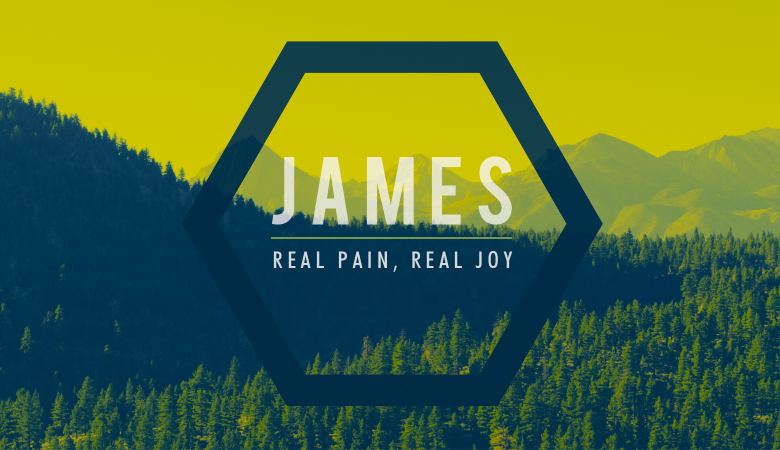 The dispersion was the scattering of God’s people throughout the world... 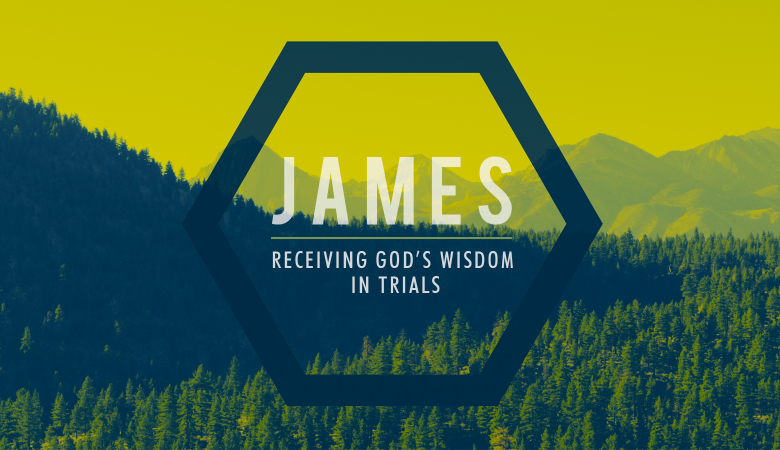 Everyone meets trials. The question isn’t if we face trials, but when... 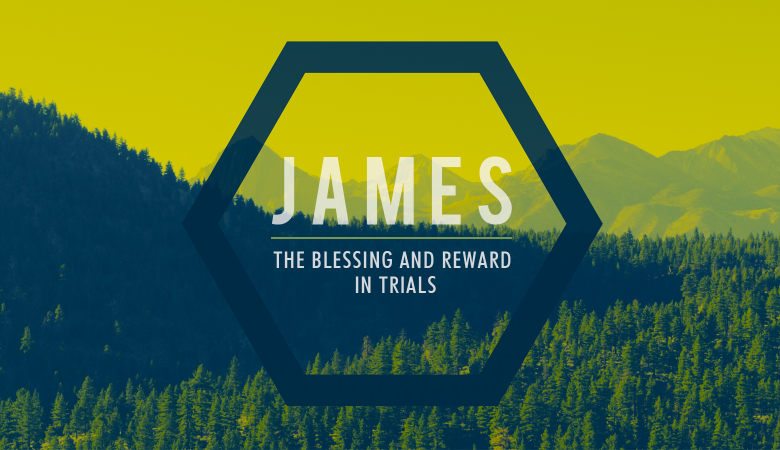 The Blessing and Reward in Trials

Trials make us equally dependent upon God, whether poor or rich. They... 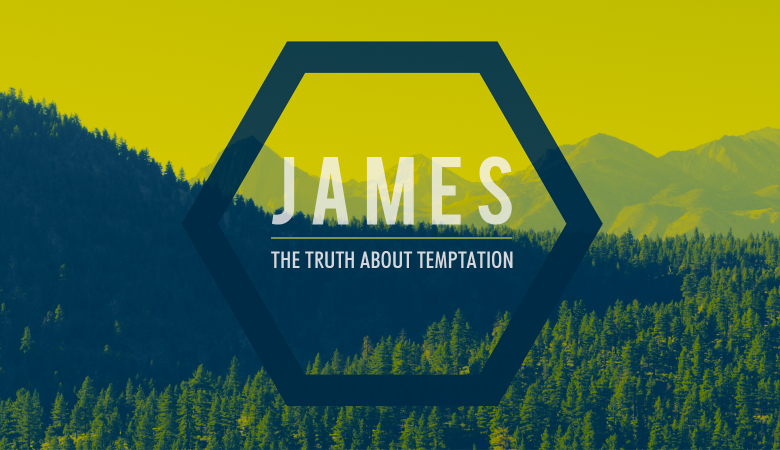 The Truth About Temptation 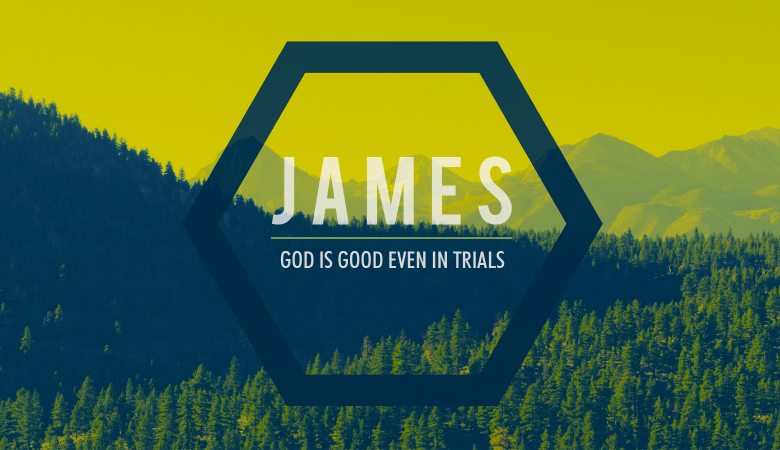 God is Good Even in Trials

God is sovereign over all things, including good and evil, but he is... 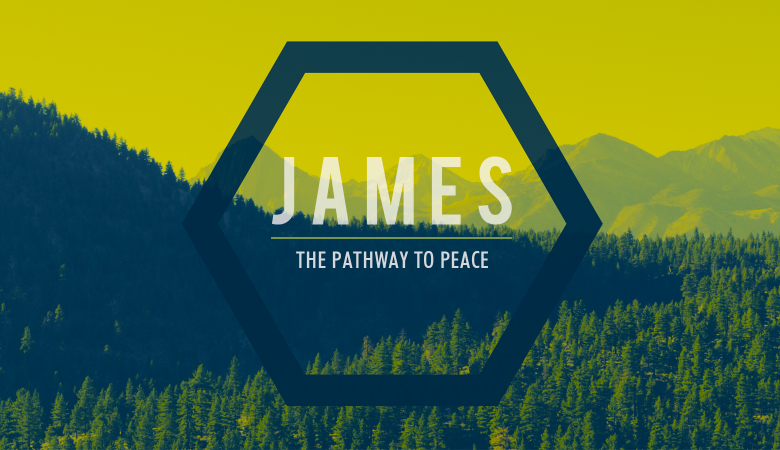 The Pathway to Peace

When we are wronged, human anger presents itself as a solution to the... 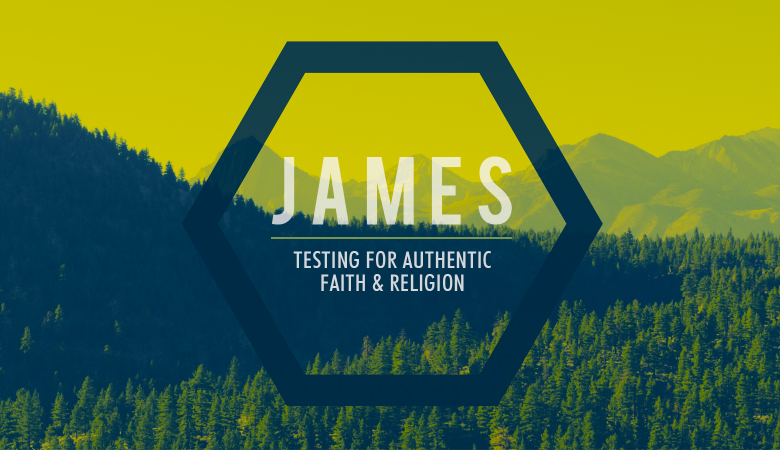 Testing for Authentic Faith and Religion

James is not against Christian religious practices.  However, he... 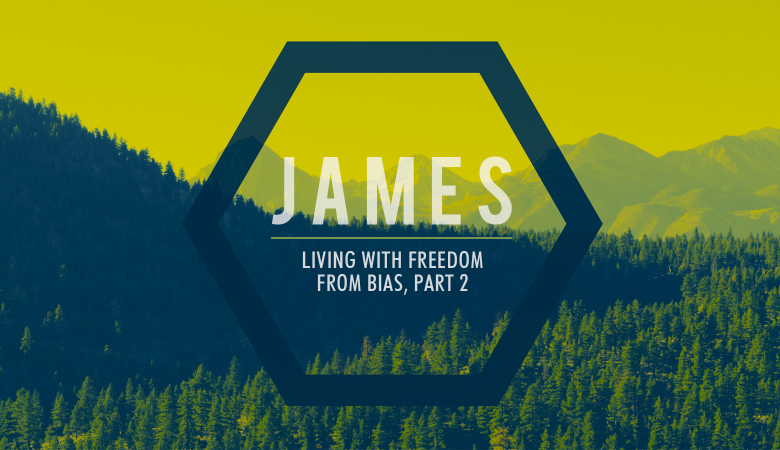 Jesus saves us from judgment and bondage to sin, including racism... 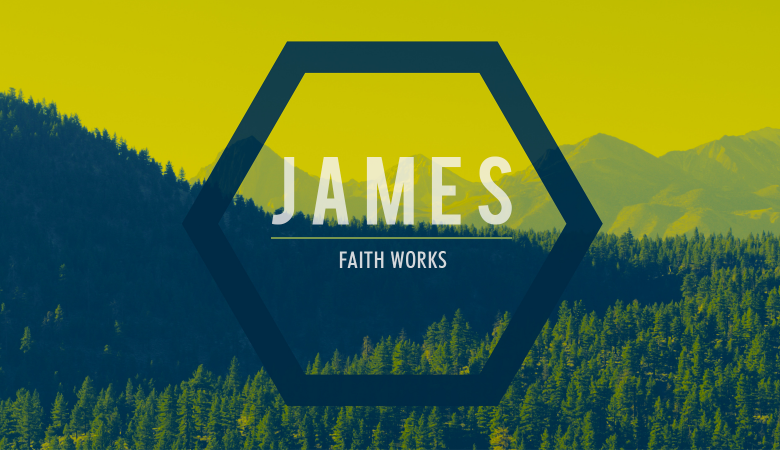 Genuine salvation is by grace through faith, and it is evident by... 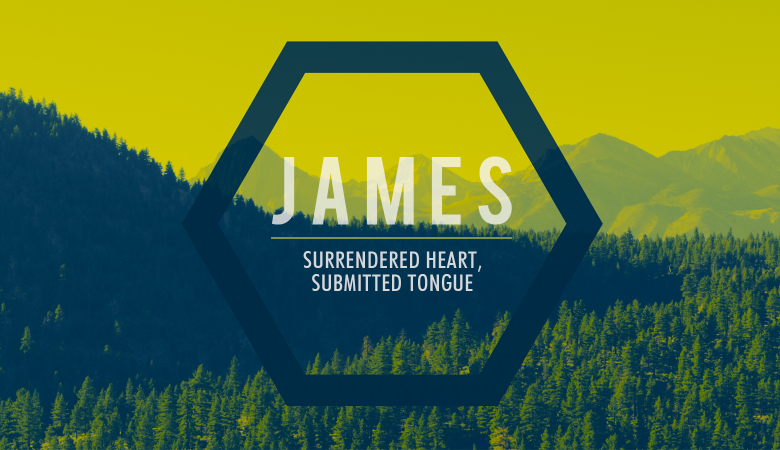 We need to recognize our need to be made new in Jesus Christ. Every... 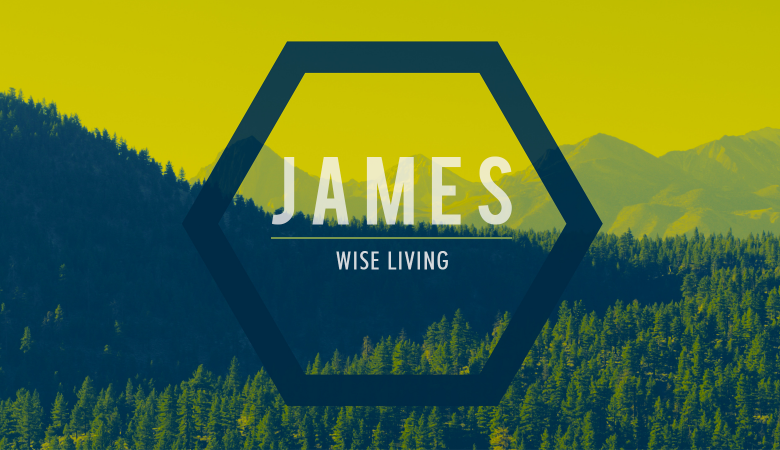 The world is desperate for people with wisdom and understanding. God... 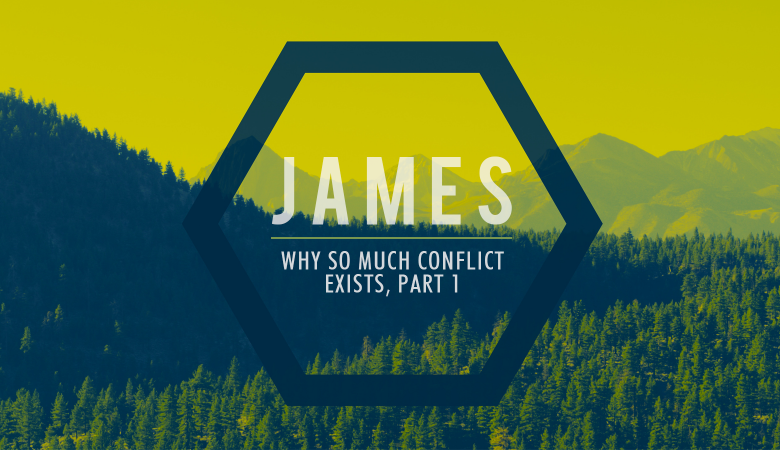 Why So Much Conflict Exists, Part 1

The Epistle of James is a series of tests—tests that reveal whether our... 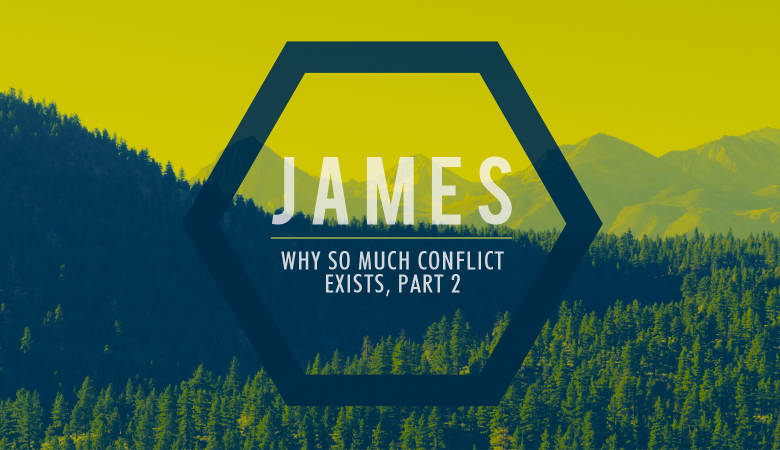 Why So Much Conflict Exists, Part 2

Today’s church needs to have such confidence and faith in Christ and...