God spoke through the prophet Nathan to King David: 12 When your days are fulfilled and you lie down with your fathers, I will raise up your offspring after you, who shall come from your body, and I will establish his kingdom. 13 He shall build a house for my name, and I will establish the throne of his kingdom forever. 16 And your house and your kingdom shall be made sure forever before me. Your throne shall be established forever.'" (2 Samuel 7:12-13; 16 ESV)

Nathan spoke of God's promise of the eternal throne of Jesus Christ.

The kingdom divided: "…Thus says the LORD, the God of Israel, 'Behold, I am about to tear the kingdom from the hand of Solomon and will give you ten tribes 32 (but he shall have one tribe, for the sake of my servant David and for the sake of Jerusalem, the city that I have chosen out of all the tribes of Israel).'" (1 Kings 11:31-32 ESV)

God divided the kingdom because Israel's tribes had forsaken him, worshipped false gods and rebelled against his laws. However, the Lord foretold that kings from David would reign over the southern kingdom.

Jeroboam, king of the northern ten tribes, led his people to idolatry and moved them far away from the Lord. The results were deadly. Kings and Chronicles is a historical accounting of the kingdoms and their rulers, most of whom were wicked.

No king was more wicked than Ahab, King of Israel. He did more evil in the sight of the Lord than all who were before him (1 Kings 16:30). While he was ruling Israel, Jehoshaphat reigned in Judah. Jehoshaphat made a grave mistake. Now Jehoshaphat had great riches and honor, and he made a marriage alliance with Ahab. (2 Chronicles 18:1 ESV) The daughter of Ahab, Athaliah, married the oldest son of Jehoshaphat, Jehoram.

The summary of Jehoram’s rule: And he walked in the way of the kings of Israel, as the house of Ahab had done, for the daughter of Ahab was his wife. And he did what was evil in the sight of the LORD. (2 Chronicles 21:6 ESV)

In one generation, the throne of Judah was evil and idolatrous, just as the throne of Israel had been; and in both cases, it was the spouse of the kings that introduced the worship of Baal.

The person you marry will affect your future and the future of generations to come. Choose well.

Do not be unequally yoked with unbelievers. For what partnership has righteousness with lawlessness? Or what fellowship has light with darkness? (2 Corinthians 6:14 ESV)

Plots against God and his word prove futile.

1 Now when Athaliah the mother of Ahaziah saw that her son was dead, she arose and destroyed all the royal family. 2 But Jehosheba, the daughter of King Joram, sister of Ahaziah, took Joash the son of Ahaziah and stole him away from among the king's sons who were being put to death, and she put him and his nurse in a bedroom. Thus they hid him from Athaliah, so that he was not put to death. 3 And he remained with her six years, hidden in the house of the LORD, while Athaliah reigned over the land. (2 Kings 11:1-3 ESV)

John warned: Do not be surprised, brothers, that the world hates you. (1 John 3:13 ESV)

260M Christians live in places of high persecution; that's one in eight Christians worldwide. Even Christians in the U.S. face increasing attacks from political, commercial, and cultural leaders. They are subverting religious freedoms, specifically Christian liberties.

The cancel culture not only rejects the word of God; they reject those of us who believe in the word of God and speak it. They purposefully erode our country's values, and the cultural progressives lead the charge. They despise God, his law, his word, and his people.

When God-haters, abroad or in the U.S., think that they have the upper hand and succeed in their evil plots, God proves otherwise.

God uses a hero, Jehosheba, to preserve his kingdom on earth.

Sometimes God works in extraordinary ways to bring about his will and word, but he often moves without grandeur and spectacular intervention. He had a woman in place, whose faithfulness was unquestionable, courage undeniable, and servant-heartedness selfless.

If you have wondered if your life in God’s kingdom matters or if your service makes a difference, this text shouts that it does. In quiet ways, God is using people wonderfully. People just like you. 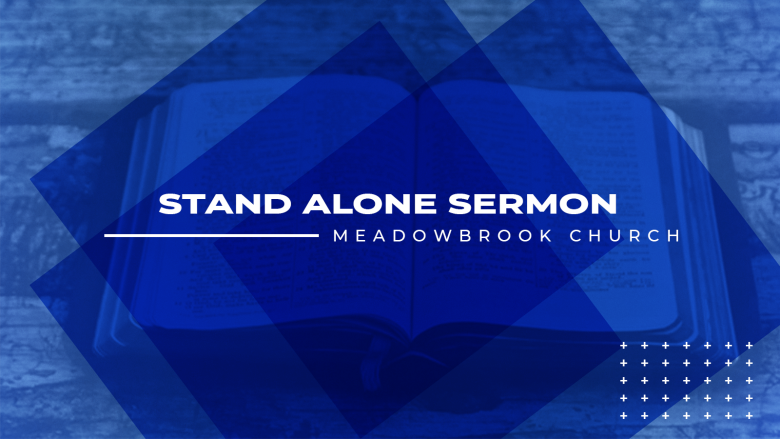 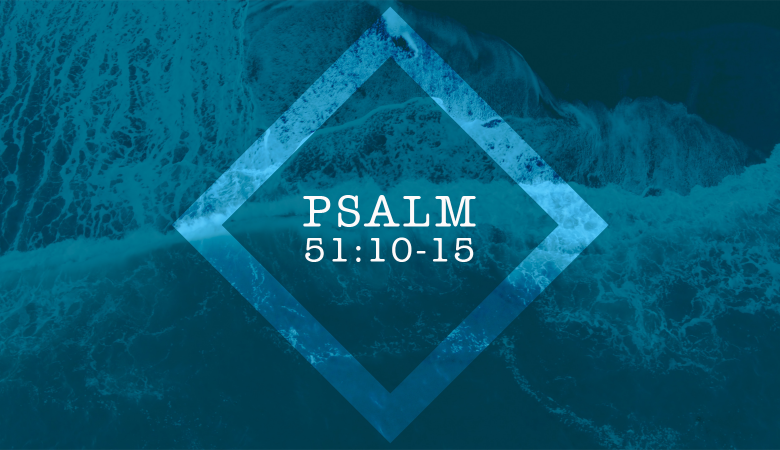 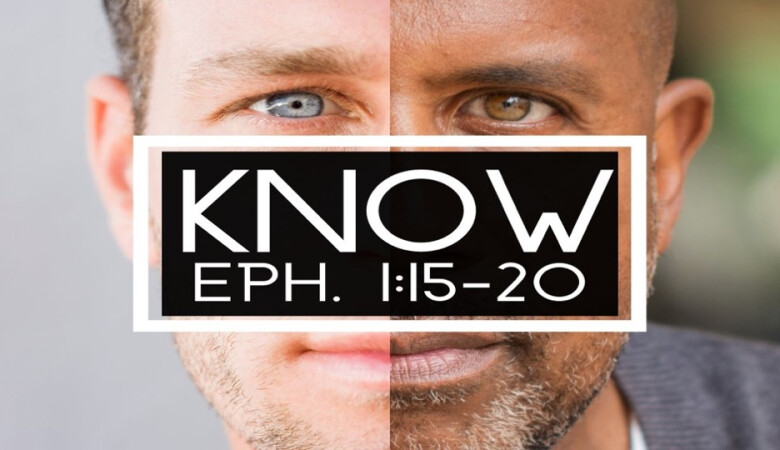 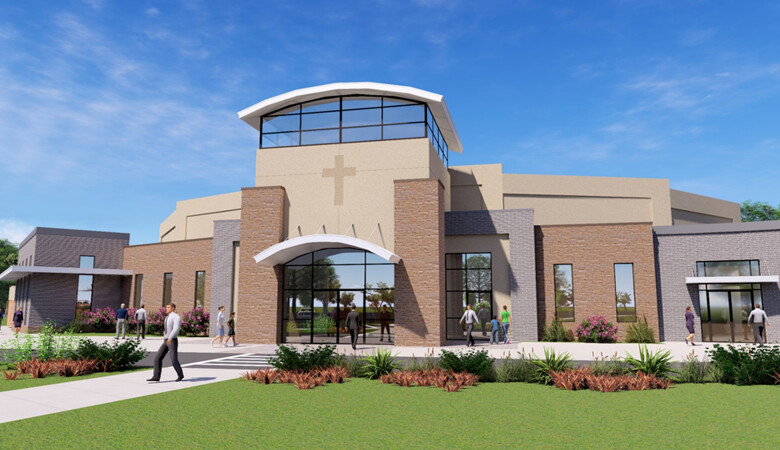 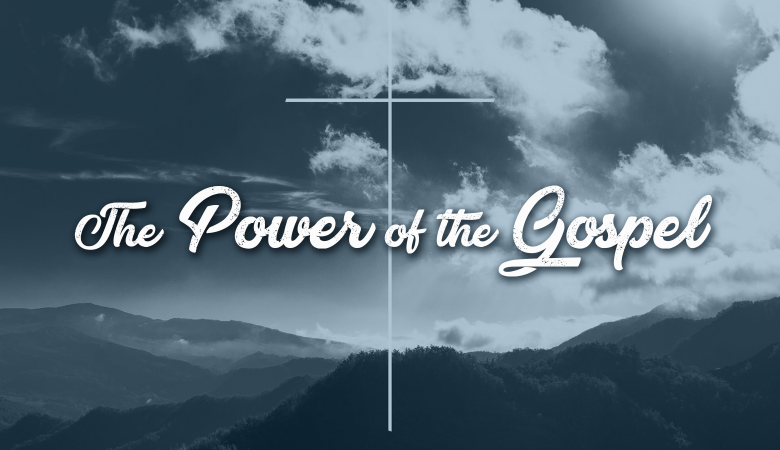 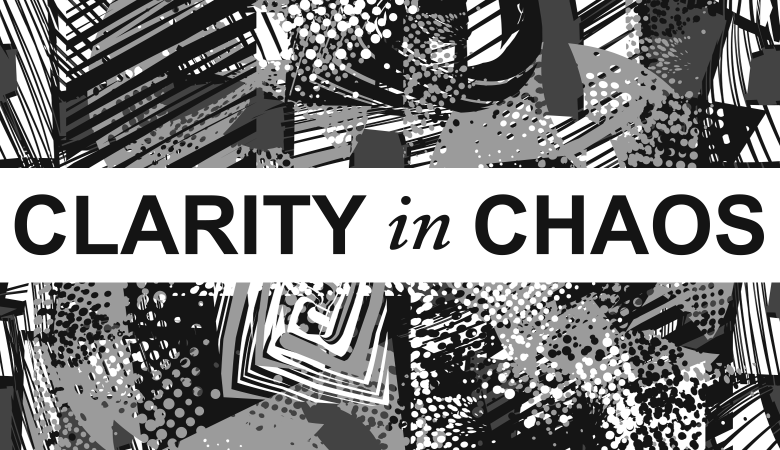 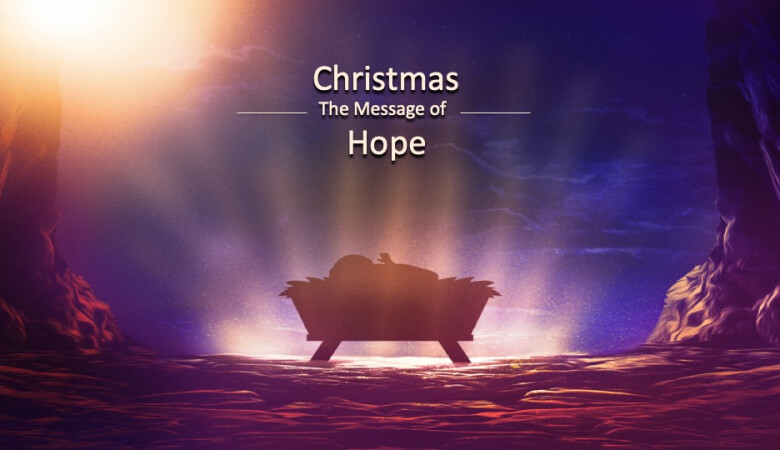 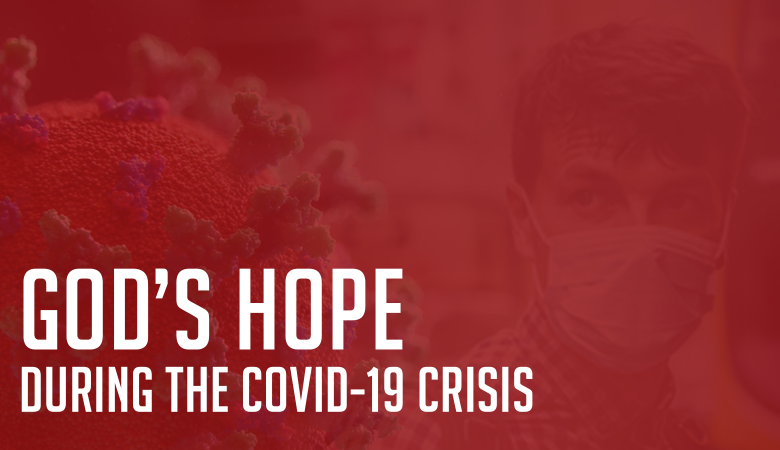 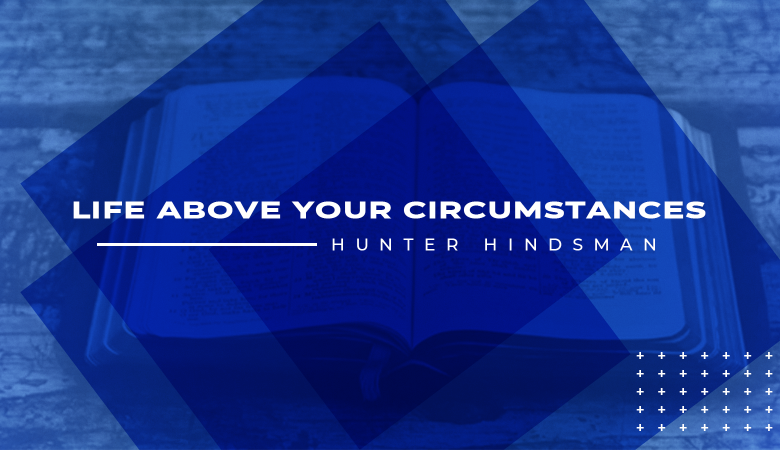 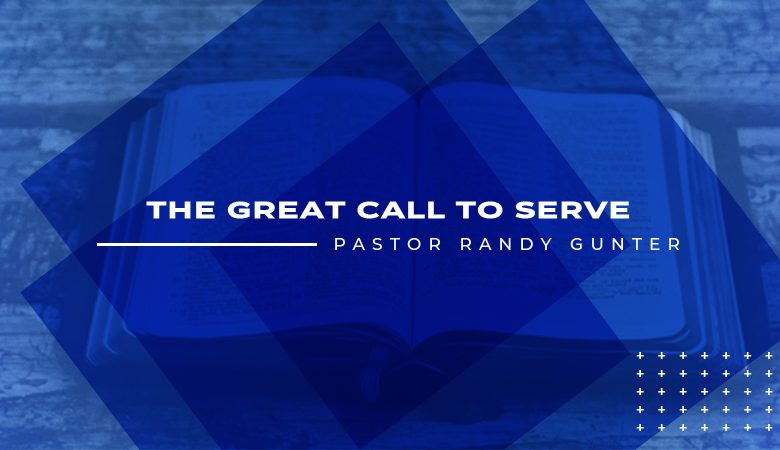 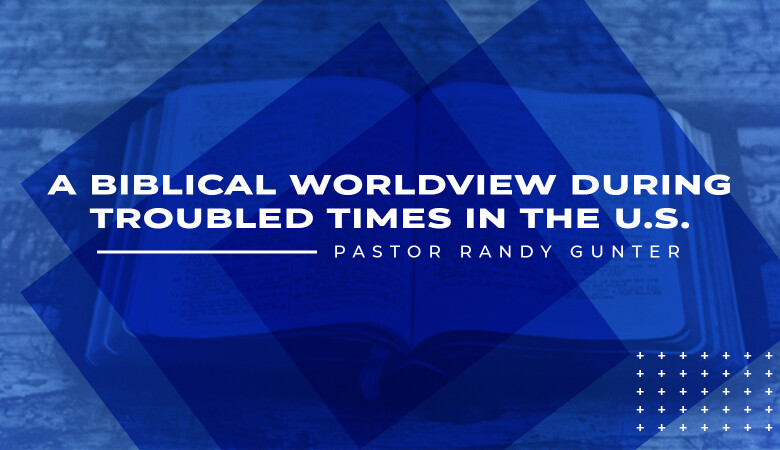 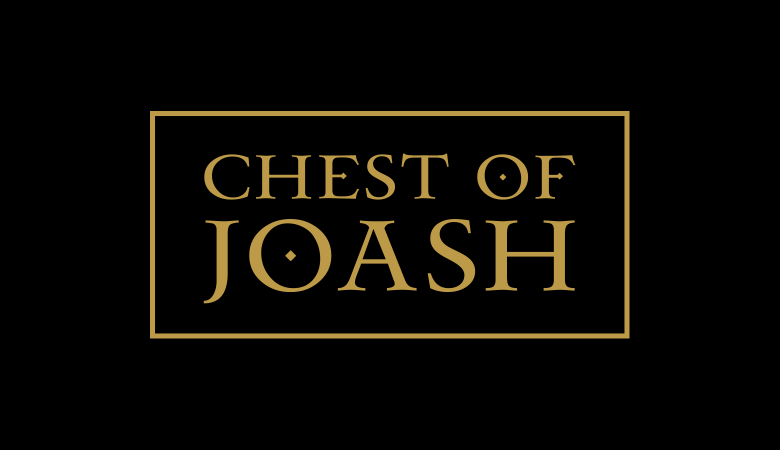 The church named MeadowBrook is the "Ecclesia." It is the gathered... 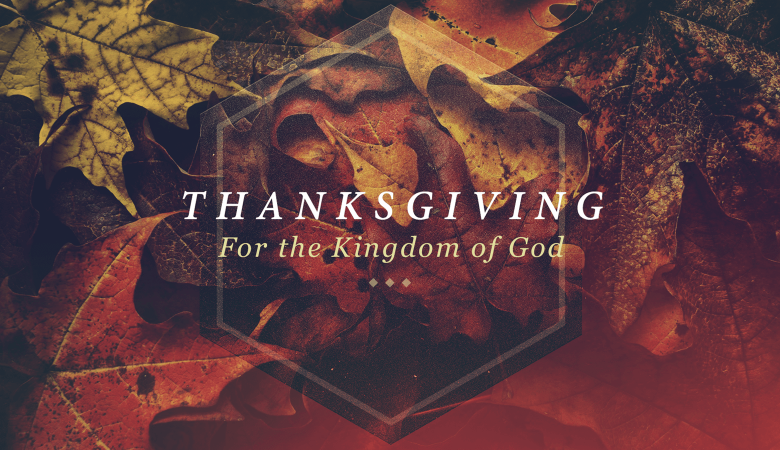 No matter how sinful and desperate your life is or far removed from the...

My Joy and Gratitude for MeadowBrook

Paul’s attitude was one of joy because he trusted God and his sovereign... 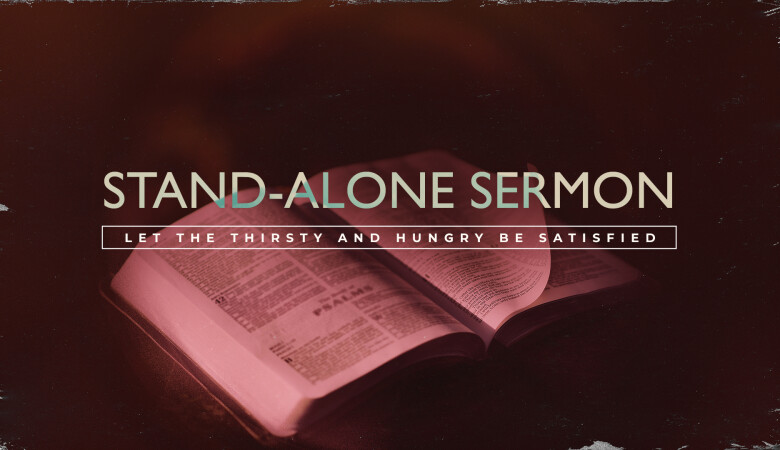 Let the Thirsty be Satisfied by Jesus

God wants us to acknowledge our deeper needs, the thirst and hunger of... 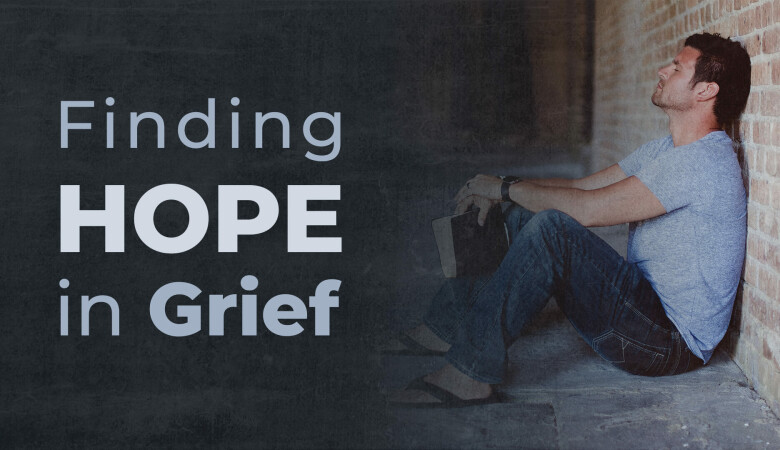 It is human nature to anticipate and experience grief, even before the... 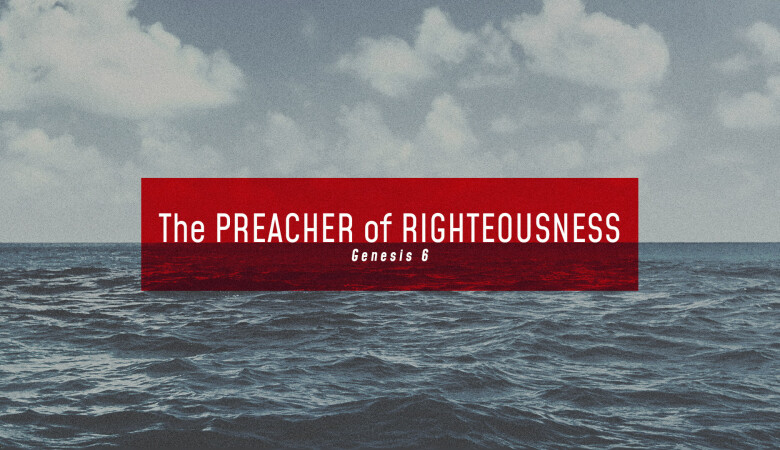 The Preacher of Righteousness

In wicked times, God raises up his righteous followers to be vessels of... 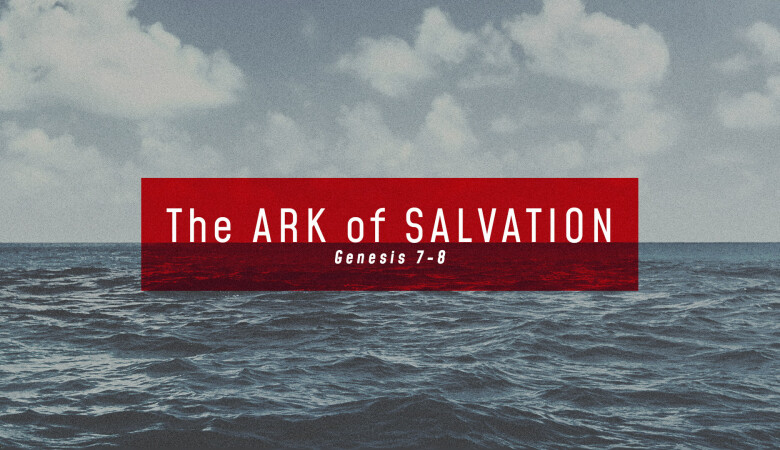 The Ark of Salvation

The story of Noah and the ark is a story that communicates the powerful...